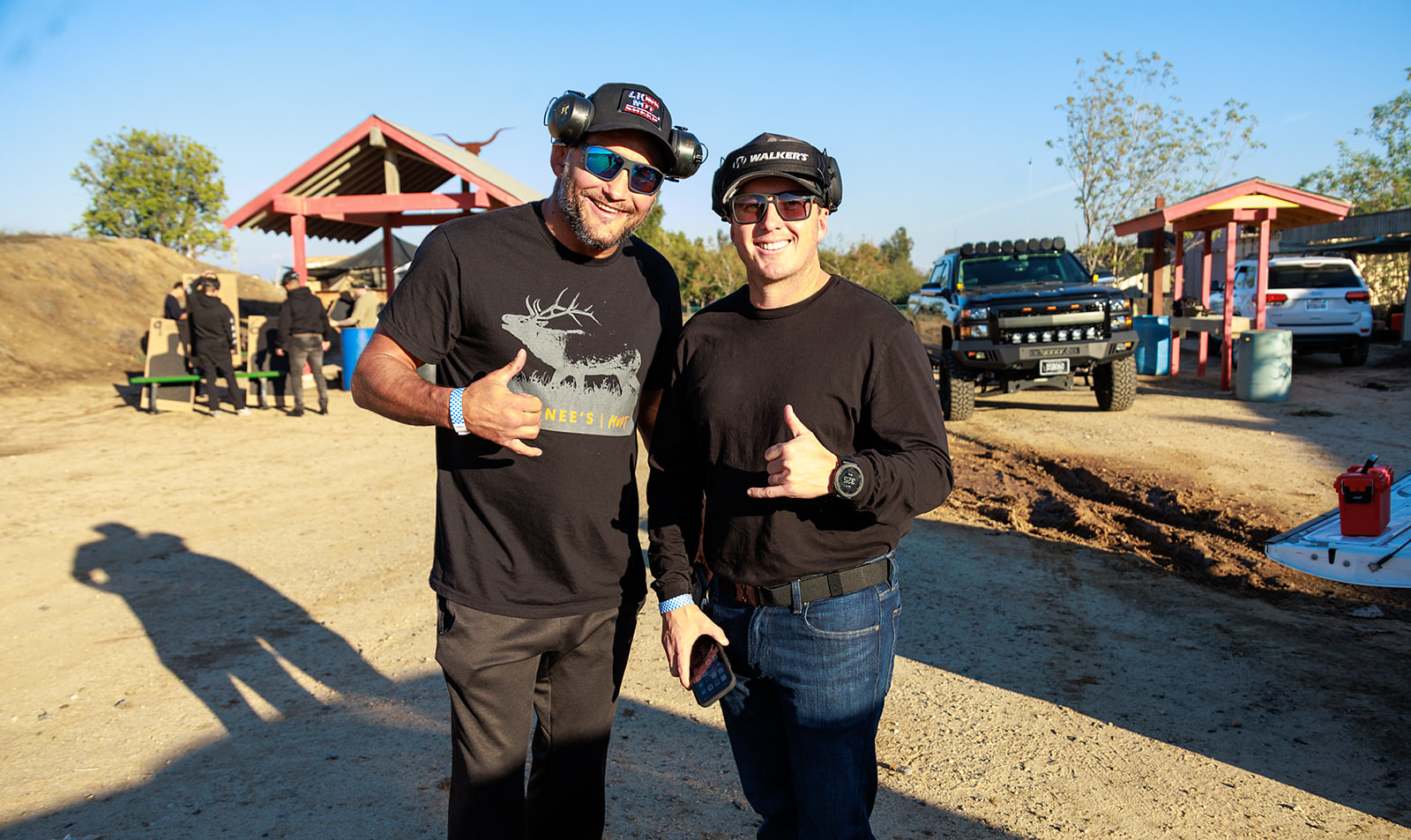 Honored to have @danhendo, @caseycurrie , @omfperformance, @cstsuspension, and @myleskovacs in class with us this week. Every single one of these dudes is a legend in their field.

These people are EXPERTS in their respective fields; some are world champions; others are iconic business owners.

Dan Henderson is a retired American mixed martial artist and Olympic wrestler, who last competed as a middleweight in the Ultimate Fighting Championship https://www.ufc.com/athlete/dan-henderson. He was the last Strikeforce Light Heavyweight Champion and was the last Welterweight and Middleweight champion of Pride Fighting Championships. Hendo was the first mixed martial artist to hold two titles in two different weight classes. On the inside of the ring, he was a straight crusher of dreams and bones. On the outside of the ring, Dan is a first-rate individual, jovial, kind and big-hearted.

Casey Currie is an American off-road racing driver https://www.caseycurrie.com/. Currie was the first American to win at the Dakar Rally in 2020, having won the UTV category for Monster Energy Cam-Am. He’s no stranger to Championship podiums. He can also be found at King of the Hammers in the California desert, usually on the podium as well.

Chris Robinson is a suspension expert having built for and worked with, legendary off-road racers such as Walker Evans, Ricky Johnson, and Nelson & Nelson to name a few. His company California Super Trucks https://cstsuspension.com/ had been innovating and building off-road suspension for the best of the best since the mid 90s.

Tim Orchard is the owner of OMF Performance Wheels https://www.omfperformance.com/. He’s been making some of the most iconic off-road, truck, buggy, and drag racing wheels around. Many champions made it to the podium thanks to Tim and OMF.

My long-time friend Myles Kovacs is an absolute giant when it comes to the most famous car shows in the world. As the founder of @dubmagazine and @tiswheels, https://tiswheels.com/. Myles was responsible for creating the 20” wheel craze. His Star-studded, iconic, car shows attracted thousands upon thousands and created an entire sub-culture of customized cars, trucks, and SUVs! His wheels are on just about every car owned by sports athletes, celebrities, and racers world-wide! #friends #bestofriverside #firearmstraining #ccw #riversideccw